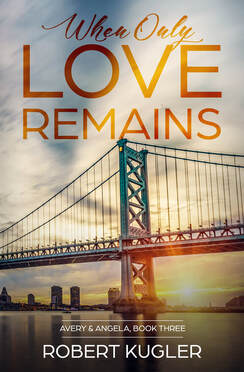 Book #3 in the Avery & Angela series is finally here!

Find out in the third book of the Avery & Angela series, WHEN ONLY LOVE REMAINS 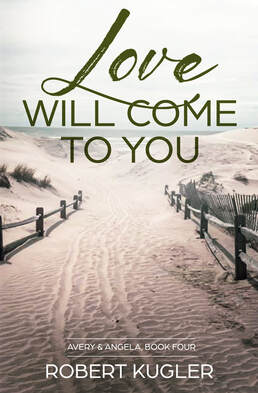 ​With his first semester and her four months of chemotherapy completed, Avery is anxious to finally spend time with Angela.


Can they overcome her cancer, family drama, and the great unknowns ahead of them? Will their newfound love for one another survive Winter Break?

For that matter, will they? 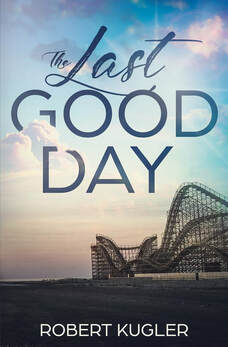 ​ALOHA KUGS IS BACK! Come along once again on a journey through over a decade of work as "Aloha Kugs." Robert Kugler, author of the novel THE LAST GOOD DAY revisits some of his favorite topics including, being a stay-at-home parent, an independent author, life, love, loss, and of course, a 1961 Sears Silvertone Cabinet Stereo system and turntable. Laugh along through stories of engagement, Saint Patrick's Day, and an intense Black Belt Test. Prepare all your feels for reflections on losing a parent, saying goodbye, and missing the chance to say goodbye as well. Prepare yourself for an intense visit to the surgical wing of Children's National Hospital and be ready to answer the question: "Are you now or have you ever been a grownup?!" 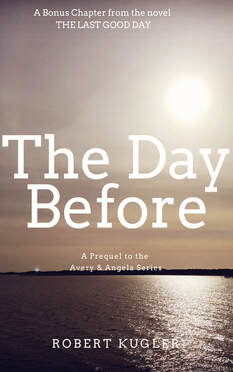 The Day Before is a prequel chapter to The Last Good Day, available for free.  Just click the image!